A previously shelved interview with fallen US football icon OJ Simpson where he “hypothetically” confesses to the murder of his ex-wife and her friend has aired on US television.

Simpson was infamously found not guilty of the double homicide in 1995.

Fox showed clips of the 2006 interview in a two-hour special on Sunday night.

The interview was recorded to promote his book – If I Did It. Both the interview and the book were pulled at the time because of public outrage.

The book was eventually published after a court awarded the rights to victim Ron Goldman’s family, who had won a successful civil wrongful death claim against him.

They released the book as If I Did It: Confessions of the Killer with the “If” disguised in the design.

In the aired interview with book publisher Judith Reagan, Simpson regularly reminds the audience that his retelling of the incident is “hypothetical”.

He discusses driving over to his ex-wife Nicole Brown Simpson’s home with Charlie – “a guy I recently became friends with” – with a knife, cap and gloves before getting into a verbal confrontation with her and Mr Goldman. 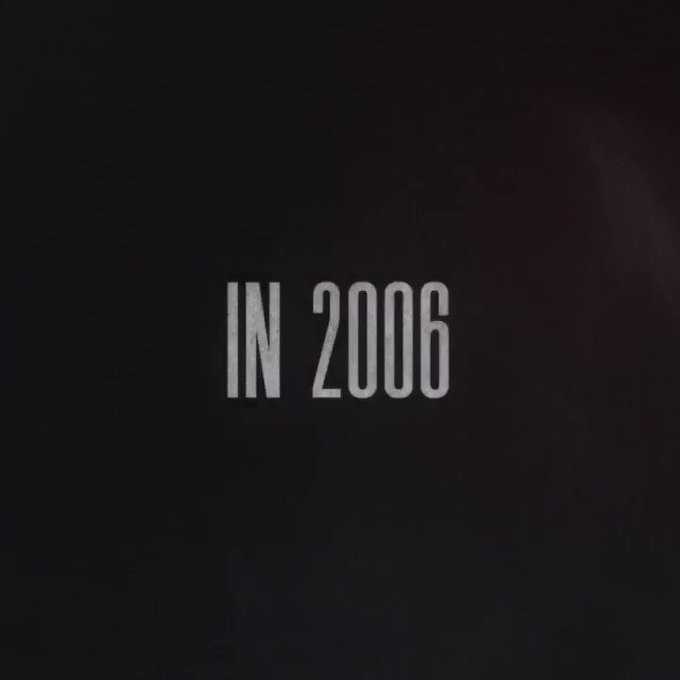 First video from our OJ special. Airs Sunday 8p on Fox. Words can’t quite do it justice:

“I remember I grabbed the knife, I do remember that portion, taking the knife from Charlie and to be honest, after that I don’t remember, except I’m standing there and there’s all kinda stuff around,” he said.

Asked what kind of “stuff” he meant, Simpson replies: “Blood and stuff.”

He then begins to laugh: “I hate to say it, but this is hypothetical. I’m sorry; I know we have to back off again. It’s hard – this is hard to make people think I’m a murderer.”

The publisher asks him about a line in the book that says Simpson had “never seen so much blood in his life”.

een murdered the way they were without everybody covered in blood,” he said. “And of course, I think we’ve all seen the grizzly pictures. I think everything was covered, would have been covered in blood.”

He discusses a leather glove found at the property, which became a crucial piece of evidence during the trial.

But during the 2006 interview with Ms Reagan, Simpson says he “might” have removed the glove before taking the knife from Charlie.

“I have no conscious memory of doing that, but I obviously must have because they found the glove there,” Simpson said.

Simpson was released on parole last year from prison in Nevada after serving nine years for his role in a bungled attempted armed robbery in Las Vegas.

The murders of Nicole Brown Simpson and Ron Goldman have continued to generate significant public interest.

US television network Fox said the interview was presumed to be lost after its shelving, but was recently rediscovered.

Asked about the footage, Mr Darden said he believed it amounted to a confession of the crime.

“If I’d known he said this in 2006, I would not have objected to the release of this video,” Mr Darden said.

“I don’t think there’s any question of his involvement and that he is the person who is wielding the knife.”

The Twitter hashtag #DidOJConfess trended throughout the programme’s broadcast.